"An individual who breaks a law that conscience tells him is unjust, and who willingly accepts the penalty of imprisonment in order to arouse the conscience of the community over its injustice, is in reality expressing the highest respect for the law." -Martin Luther King Jr.

In my case and surely any intelligent individual, this is called "natural law".  So many people I talk to from wealthy waterfront homeowners in Point Grey Vancouver to the Iranian corner store owner to the young female UBC student at the bus stop to the panhandler on Hastings and so on and so on are angered and feel pressured by the vision and methods of the Vancouver 2010 Olympics.  From discrimination of female ski jumpers to removal of disapproved signage, blockage of roadways and increased police and military presence, people are tired of it.  Foreign media journalists have come here and made a human zoo of a great place.  All in the name of securing protection for a handful of highpaying, multinational corporate "sponsorships" disguised as "sport".

I do believe in freedom. I do believe in rights and I do believe in fighting abusive powers.  I have been working extremely hard every day to accomplish my dreams of becoming a self-sustaining artist.  I look for inspiration through travel and various walks of life.  I have never had the "fortune" of living a luxurious, monetarily wealthy life, however I have always stayed true to my vision of Peace, prosperity, individuality, hard work and achieving dreams.  I read a lot of information from newspapers to web-postings, reference books to magazines, periodicals to propaganda and books both fiction and non-fiction.  I feel justified in my disagreement with the mass-infiltration of crap our wonderful province has been forced into through the directions and visions of the International Olympic Committee and partners.  I am not angry, but what are you doing about it if you feel overwhelmed by corporate advertising and forced spiritual vandalism?  Or do you really care what your force fed subconsciously?  The ultimate goal is a political one in which our "people of power" (politicians) attract international wealth to invest in BC and buy up all of our natural assets.

Vancouver BC Canada has been suffering lately from an extreme case of spiritual appropriation and social priority contortions heading into the 2010 Winter Olympics.  There is an unfortunate lose of accountability and rationality occurring within organizations such as the RCMP, VPD, The Greater Vancouver Regional District, Provincial Government, VANOC, IOC Olympic Organizing Committees, and a plethora of other misguided entities.  Although this is very unfortunate in such an amazing place such as British Columbia, I am doing my part to counteract these disgraceful peoples ideas of “progress” and “success”.  Success should be a walk in a clean park and a view of pristine mountaintops.  That is what we are best at here.

Here are a few images of beauty and not so "beauty" I have collected around Vancouver in the last few days.........LOVE em or hate em, thank you for your time and have a wonderful day!
PEACE! 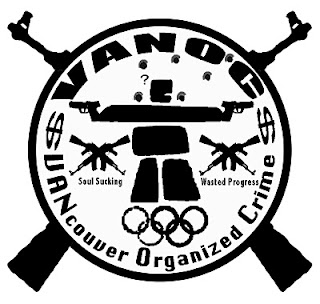 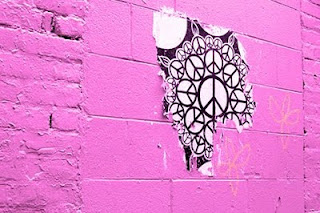 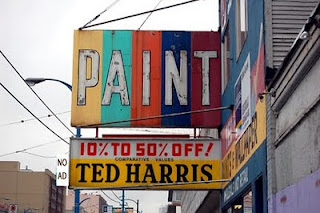 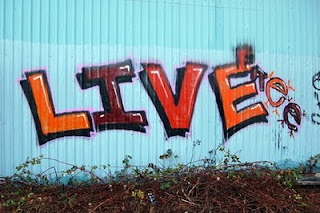 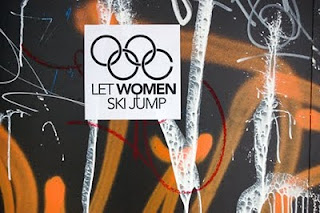 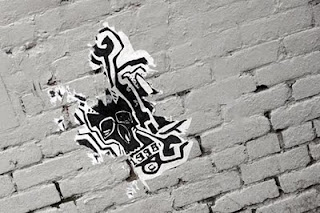 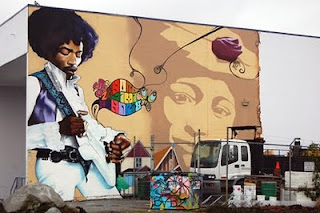 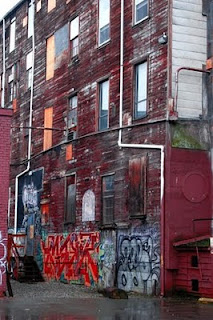 "Fear is not the natural state of civilized people" - Aung San Suu Kyi
at 3:17 PM